In November 2015, citizens of Brussels were confronted with an erratic situation, when the police raided twenty-two apartments in the city in search of a terrorist cell and its supporting network. The raids took place in several districts of the city without anyone knowing where exactly. The police asked the media and the public for radio silence during the operations. No locations or addresses of the raids were to be leaked into the news or social media. In the resulting atmosphere of gloomy uncertainty, the people of Brussels spontaneously responded to the request of radio silence with an absurd act. They tweeted thousands of images of cats instead of coordinates of the police operations – cats dressed as Superman, musketeers, ninjas; cats in bikinis and in spa treatments; cats playing, sleeping and just being cats 1. The Federal Police responded to the absurd reaction on the following day with a tweet of an image of a bowl of police cat food thanking all the cats for their help and radio silence.

In situations of great abstract fear and non-tangible threat, people can react with distress and worry, but also with positive counteracts of irony, absurdity and conviviality. These reactions can enable joy, hope, distraction and escapism from the immediate present. Does this offer a possibility to gain back control against indirect, often abstract threats?

During prohibition times – periods in which producing, selling and consuming alcohol was prohibited – speakeasies mushroomed in the basements, and nightlife blossomed in secret wild parties. Recently, hackers responded to the current conflict that reaches Europe non-violently by hacking online ISIS propaganda, replacing fightersʼ online photos to faces of yellow bath ducks 2. In a completely different context, the Italian prime minister proposed in 2015 that the government could combat terrorism by investing the same amount of money invested in military vehicles to culture. Even though these actions are very different, they aim to enable a sense of joyful solidarity amidst uncertainty and fear.

Fear and joy strongly contradict each other. How can design interventions respond to situations of abstract threat? Can design trigger possible positive consequences, such as joy, hope and solidarity and usurp the status quo?__ 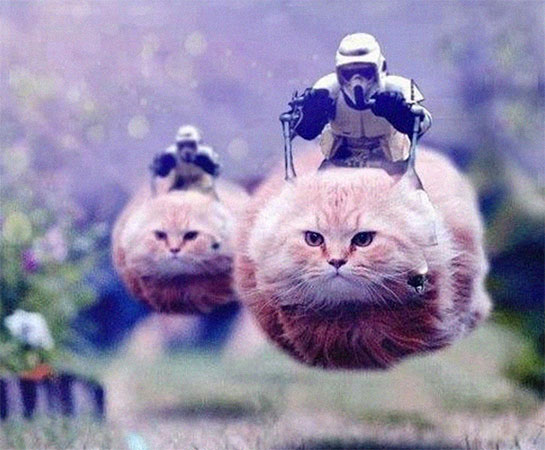 1 Lomas, Tim. Towards a positive cross-cultural lexicography: Enriching our emotional landscape through 216 ‘untranslatable’ words pertaining to well-being. (2016). The Journal of Positive Psychology. "This paper outlines the beginnings of a positive cross-cultural lexicography of ‘untranslatable’ words pertaining to well-being, culled from across the world’s languages." →
Helen Fisher, Anatomy of Love: A Natural History of Mating, Marriage, and Why We Stray, 1992. Pub: W. W. Norton & Company. • There is no bigger joy than love itself. What we call free will in life is tainted by societal norms and collective consciousness. This book explains the untainted truth between males and females, how and why they choose each other, mate and part ways. • Recommended by Pinar Demirdag from design duo Pinar & Viola.
Steven Pinker, Enlightenment Now: The Case for Reason, Science, Humanism, and Progress, 2018. Pub: Viking. • This book is for each pessimist who preaches that the world was a better place in the past. Pinker analytically smashes all false claims and belief systems that the world is a darker place now, and shows us that there is more joy in the world right now than ever before. • Recommended by Pinar Demirdag from design duo Pinar & Viola.
Lilli Botchis, Awakening the Holographic Human: Nature's Path to Healing and Higher Consciousness A Course In Miracles, 2017. Pub: 1st World Publishing. • This is one of the most mind-blowing books I have ever read. It correlates consciousness with biology and gives insights on how we can cultivate the wisdom of nature into our everyday life. Eventually the reader learns how to self heal and bring out the joy within. • Recommended by Pinar Demirdag from design duo Pinar & Viola.
Esther and Jerry Hicks, Ask and It Is Given: Learning to Manifest Your Desires, 2004. Pub: Hay House Inc. • For those who have read “The Secret” and want to have a deeper understanding. For me, Joy can only be felt when one is aligned with its essence and their unique life purpose. Only then, one can be in the moment, can stop their monkey minds and flow into the rivers of life. This book channels the teachings of an ascended master, gives insights on the techniques for how to make each of our wishes come alive. • Recommended by Pinar Demirdag from design duo Pinar & Viola.